Finding our North Star in Gameboys

What began as a move to boost the morale of a creative content team amid a pandemic gave birth to the first Filipino digital series that rode the trending Boys Love wave. Six episodes later, Gameboys was a certified YouTube hit with 3.75 million views and an overseas fanbase.

By PERCI INTALAN
Copied to Clipboard

“The show must go on.” This cliché about the entertainment industry is perhaps the most difficult for any producer to say during this pandemic.

Around the world, even in mighty Hollywood, productions have stopped and everyone has the daunting challenge to stay in business in the face of so much risk, so many additional expenses and so much uncertainty.

My partner Jun Robles Lana and I run The IdeaFirst Company, which is a creative content company that has churned out 21 feature films and 10 TV series to date. While everyone in production groups has been busy thinking of safety protocols, we realized we had a creative team that was in danger of getting bogged down by the general gloom in the atmosphere. For any writer or director, not knowing if there’s any outlet for their craft is like being left on a boat with neither compass nor paddle. We knew we needed to keep our team inspired somehow.

We called for a brainstorming session. For a while, everyone got excited again and a lot of good ideas came out of it. The cloud of uncertainty came in, however, after realizing that these stories just couldn’t be produced as films — or even if we did produce them, when and where could these be shown to an audience? And should we decide to produce a series, it would take a lot of time and also a lot of money.

“ Around the world, even in mighty Hollywood, productions have stopped and everyone has the daunting challenge to stay in business in the face of so much risk, so many additional expenses and so much uncertainty. ”

Still, Jun and I knew that we needed to actually produce something immediately — even while the country was under strict quarantine. We needed to boost the morale of our team and prove even to ourselves that we had what it takes to overcome this. We couldn’t just wait out the storm, and we needed to sail out of it. And at the time, our best bet was to find a platform with a big audience but with little to no barrier for entry. So, we set sail for uncharted waters — YouTube.

We previously had successes in cinemas, both at the domestic box office and in international film festivals. We had top-raters on television, both in pay and free-to-air TV. We even have nine movies on Netflix now. But YouTube was not familiar to us. We’ve promoted our films and shows here, but we never actually created content for the platform. (Our company’s YouTube channel only had a thousand subscribers, hardly befitting an entertainment company.) But YouTube does generate billions of views and you don’t need to go through a programmer, exhibitor or distributor. Anyone can upload whatever content he or she wants, any time. If we needed to produce something fast and get it to an audience quickly, YouTube was one route we had yet to try.

“ We had to unlearn most of what we knew in traditional productions because with only about six people in a video call during filming — two of whom are the actors already — everyone had to wear multiple hats and bear with all of the logistical limitations. ”

Fortunately, a project that came out of our brainstorming was Gameboys, the story of two gamers who find a romantic connection despite being physically separated by the pandemic. It was going to be in the BL or Boys Love genre — a genre that was already attracting a massive following on YouTube. We had a chance to ride the wave, so we went for it.

But then reality sunk in. We didn’t have a lot of money and we were all under quarantine. So we had to find a way to do the whole production while working from the safety of our homes. We had to do it using whatever equipment we had available such as phones, laptops and cheap lights, as well as props we could buy online.

We had to unlearn most of what we knew in traditional productions because with only about six people in a video call during filming — two of whom are the actors already — everyone had to wear multiple hats and bear with all of the logistical limitations. Normally, a 10-minute segment shot in two rooms would be done in less than a day. But we wound up taking five days to film the new project and about two weeks to edit it.

We could sense that at a certain point, our team was getting frustrated. It seemed almost impossible to get it done right. We were preparing four episodes worth of scripts, but seeing all the hurdles, even I was starting to wonder if we should stop after the first one. Luckily, our staff and our cast had the talent and determination needed to drive Gameboys relentlessly forward. Finally, on May 22, we uploaded the first episode on YouTube with barely any promotions.

And then it started to happen. Even against a subscriber base of 1,000, the first episode quickly climbed to 80,000 views within a day of its release and 275,000 in a week. BL fans quickly gravitated towards the episode. Fans started creating reaction videos, and though we only provided English subtitles, international viewers started providing subtitles in various languages, which helped push the series’ popularity here and abroad. The local and international press started featuring Gameboys, and it became very prominent in other social media platforms like Twitter, Facebook, Instagram and TikTok.

With six episodes as of writing, Gameboys has 3.75 million views already — with 28 percent of its fanbase coming from abroad. We found investors for a feature film version and are currently in production for a spin-off series, Pearl Next Door. Songs from Gameboys are now available on Spotify and Apple Music while merchandise is being prepared — revenue streams we never tapped in our past projects. Meanwhile, buoyed by the success of Gameboys, morale has vastly improved and produced results: The IdeaFirst Company landed producing partners for a number of film and television projects and closed new licensing deals for our current library.

It was a bold decision to chart new territory in the middle of a pandemic, especially for a company that doesn’t really have a lot of reserves. Perhaps, we were just lucky. This pandemic hit our company when it just had enough to stay afloat, and just had the right size and speed to turn the wheel quickly without tipping over. We never even bothered calculating the chances of success. We just knew by instinct that we needed to find a way out of this storm — until we saw the clouds starting to part and once again found our north star. 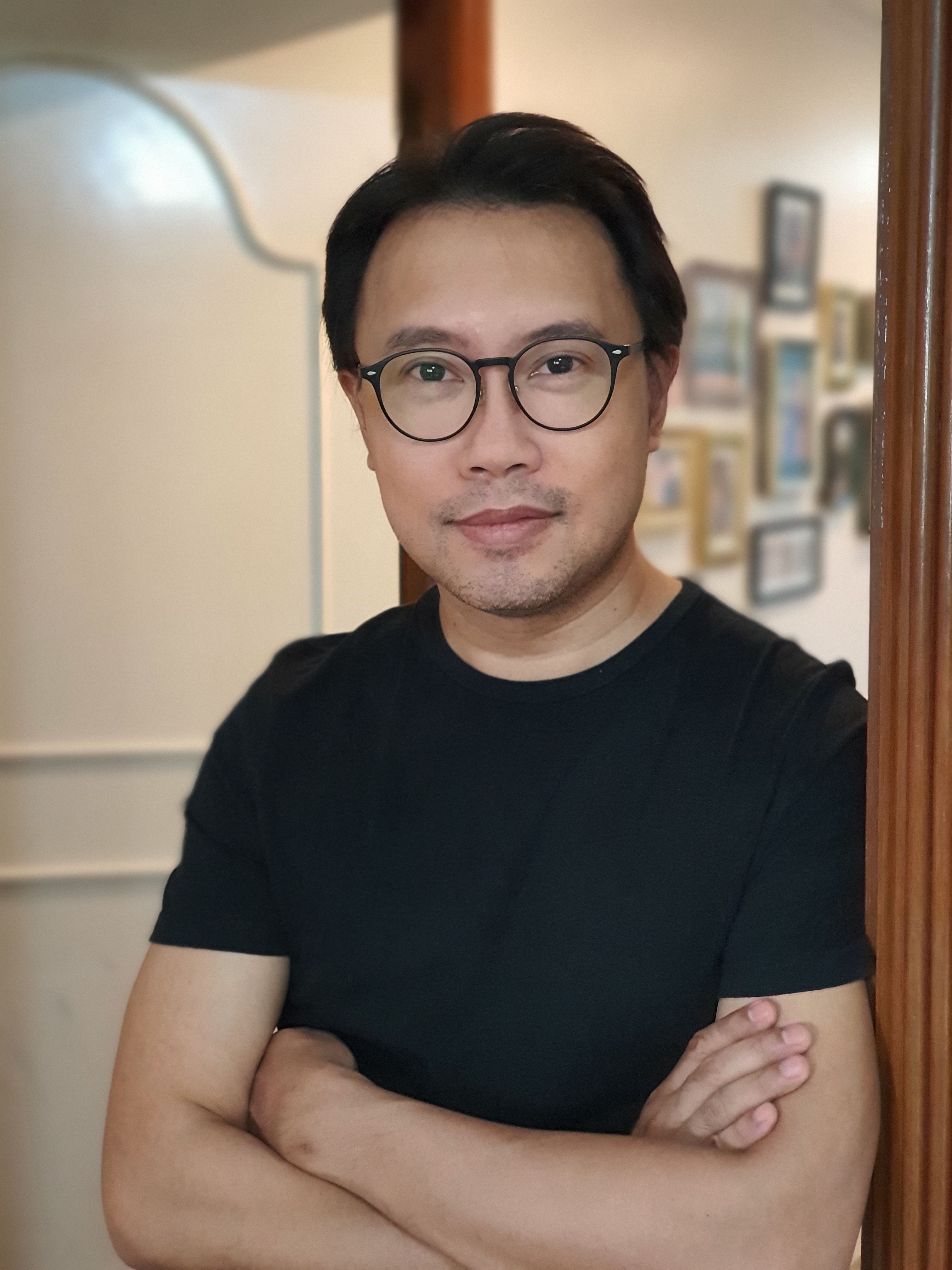 Former TV executive Perci Intalan is the president of the creative content firm The IdeaFirst Company, which he founded in 2014 with partner and award-winning filmmaker Jun Robles Lana.